A few months back I was shooting a client in the Ginza district of Tokyo at night. I was basically relying on the bright and crazily coloured neon lights to provide my lighting – giving a funky, modern, fast paced big city feel to everything.

Then I found a really good location, but it was too far away from the bright neon lights I had been relying on. Stumped, I gave up on that spot. But it did cause me to recall something…

Ages ago I saw Zack Arias* in a video using a speed light mounted on a short stick with an umbrella as the modifier. I think he called it ‘light on a stick.’ Finally got around to knocking one up today. Here’s one test shot. Three more tests with it on my work blog here.

* this is not the original video I saw. Can’t find that one now. In this one he calls it a travelling light

Two new portraits from yesterday, with the TCL-X100 on my X100s. Yet again, forgot to set the camera to Teleconverter. Makes no real odds though. Both Lightroom, via Capture One Pro. 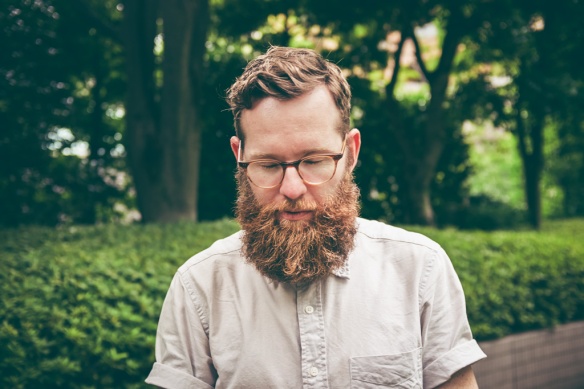 Just returned from a portrait session with the owner of an engineering firm. Once again just with the X100s and OneLight.

I’m constantly amazed at how much you can do with just a single light source & a leaf shutter (and a reflector, which I forgot to take!).

Having said that, I think I’m going to start throwing more lights into the mix.

And having said that, I’m also trying to get people to do portraits outside in the Golden Hour more, sans lights.

Today’s photos to follow. Right now I need to buy some wood and make two study desks for my children, as then I can reclaim my photography workbench back!

Just back from a 6am family portrait session. Cherry blossom season tends to last at the most a week here in Japan, and much less if the wind picks up. You have to get the photographs while you can. Nothing to show yet, other than this blossom strip.

While coming back, I saw that we had not only beaten the professional cherry blossom photographers time wise, but also location wise. If they had only gone to the effort of going another 200 yards down the road and around the corner…

Franz Barta, a Hungarian emigre who settled in Dunedin, New Zealand is the first photographer I ever became consciously aware of. Several of his prints hung on my grandmother’s walls. It was a long time ago now that I first became aware of them as the work of an actual individual person (I can just barely touch on the memory of the conversation that did it), but I was probably somewhere between the ages of five and ten. Of course, before that I knew vaugely that somehow people made photographs. It’s just that I had never really appreciated that real individuals created them, as works with intention.

It’s very hard to find information about Franz Barta, but I did come across this delightful passage, which quotes his contemporary Morris Kershaw referring to his style: “…the “Continental freedom” of his colleague Franz Barta, a photographer known for his very relaxed style, that seemed to “catch people out” before the camera.”

So, it was my great privilege this week when I had the opportunity to photograph his great granddaughter, Stella. 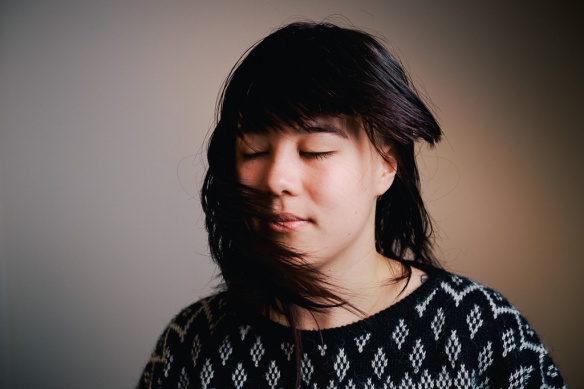